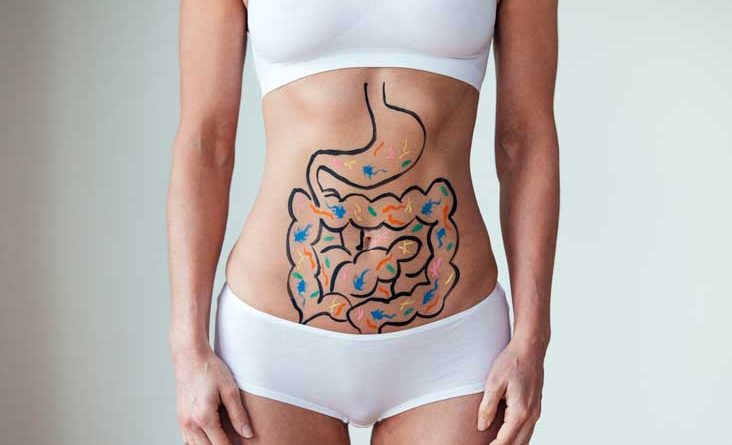 Recent studies show the relationship between the diversity of bacteria that inhabit the human intestine and diseases such as depression or anxiety.

Until a decade ago, changing someone’s behavior with a stool transplant would have seemed crazy. It’s not going to happen tomorrow, but animal research suggests it might not be such a far-fetched idea. What is being found out in laboratories about the influence of the bacteria that inhabit our intestine indicates that they not only perform fundamental tasks for the health of our stomach. They also influence the state of the brain. These bacteria have already been experimentally transplanted into humans to fight intestinal infections. By the same route, or through diet or probiotic foods, which include microorganisms, they would serve to treat psychiatric or neurological diseases.

Several experiments with animals, mainly laboratory mice reared under highly controlled conditions, have shown that microorganisms in the gut can affect their behavior and change the chemical balance in their brains. It has been proven, for example, that when faeces from humans with depression are introduced into mice, they reproduce symptoms of that disease. In our species, links have also been observed between gastrointestinal ailments and psychiatric pathologies such as autism, anxiety, and depression.

“Studies have already been carried out in humans in which the microbiota of healthy people is compared with that of others who have a certain disease and it has been seen that by modifying the intestinal ecosystem or its functions, anxiety states can be reduced”, explains Yolanda Sanz, CSIC researcher and coordinator of the European project My New Gut, an initiative financed with 9 million euros by the European Union to study intestinal bacteria. However, she adds, “with more serious diseases, there is no evidence of cause and effect.”

Sanz also mentions the interest in something almost everyone has experienced, the relationship between altered emotional states and intestinal discomfort. “In people with gastrointestinal disorders, such as irritable bowel syndrome, it had been observed that they have problems such as anxiety or even depression,” says Sanz. “In these patients with these mental disorders, it has been observed that half had problems with the digestive system,” he continues.

Now, points out the CSIC scientist, the challenge of understanding what cause is and what is an effect in the relationships between intestinal and mental problems lies ahead. One of the ways to achieve this will be to carry out interventions in patients “through prebiotic or probiotic foods or bacteria” that modify the balance between microbes that make the difference between disease and health. However, Sanz acknowledges that knowledge is still insufficient to think about intervening in the microbial ecosystem successfully: “There are some publications that show that some probiotics can reduce anxiety, but they are small studies that have not been reproduced for the most part.” “It is too soon to be able to make generalized recommendations because the complexity of the intestinal ecosystem is very high, and to think that with a single bacterium we are going to solve the problem is simplistic. So we will have to consider modifying the ecosystem with more comprehensive interventions”, he concludes.

Some probiotics have been successful in reducing anxiety, although in unreplicated experiments.

Researchers worldwide are beginning to identify the mechanisms by which bacteria in the intestine, through the production of hormones or the molecules they generate when feeding, modify the chemistry of our brain. However, for now, knowledge about the microbiome’s influence has come more through the study of correlations than analyzing the specific processes that produce them. For example, a series of studies recently published in the journal Science showed that greater bacterial diversity in the gut was linked to better health. In addition, he linked this diversity to the consumption of yogurt or coffee. Finally, he pointed to some drugs such as anxiolytics or antibiotics or overeating as guilty of a decrease in the microbial variety.

The complexity of the problem can be understood through the figures on the intestinal flora. Each person has more than a kilo of microorganisms in their stomach, most bacteria of 1,200 different species. Manipulating that gear to adjust to our needs without producing unwanted effects will not be easy.

“We are facing a promising field, but it is still incipient,” says Vicent Balanzá, a researcher at the Center for Biomedical Research in Mental Health Network at the University of Valencia. “Most of the studies are in mice, and we have the problem of translating them to humans, and the human studies are cross-sectional, so we have problems identifying causality,” he continues. “Another question still up in the air is what is the composition of the human microbiota that we consider normal or healthy?” he adds.

Each person has more than a kilo of microorganisms of 1,200 different species in their stomach.

There are already some clinical trials with probiotics to treat depression that improve symptoms, but these results must be confirmed. Beyond these products that include beneficial microbes, Balanzá highlights the possibilities of diet to repair the damaged human microbiota associated with mental illness. “We have scientific data that a good diet, such as the Mediterranean diet, increases the diversity of the intestinal microbiota and has anti-inflammatory effects,” she says. The UV psychiatrist points out that this intervention “is considered an addition to psychotropic drugs or other treatments.”

Given the heterogeneity of psychiatric disorders, defined by symptoms that may have diverse physiological bases, a single treatment cannot be considered. Balanzá indicates that particular conditions should be distinguished from ailments with the same name. In the case of depression, for example, the researcher explains that “thanks to studies by Michael Maes, we know that a third of patients with depression have the leaky gut syndrome.” “We do not find this in all people with depression, so interventions aimed at modulating the intestinal microbiota would not be useful for all patients; it would be a matter of identifying those who can benefit from the interventions,” he asserts.

The study of the microbiome can be a way to understand the connections between mood and physical health that would be the product of everyday processes. Inflammation is a common link that unites diabetes, autoimmune diseases, or cancer and could help explain why some mental illnesses such as depression and other inflammatory disorders such as irritable bowel syndrome appear together with some frequency. Understanding the role of the microbes that inhabit our intestine in inflammation would help to have a broader vision of a set of diseases that, although they seem isolated, could be tackled with more chances of success with a more overall picture. Thus, concludes Balanza, 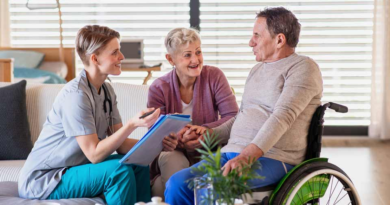 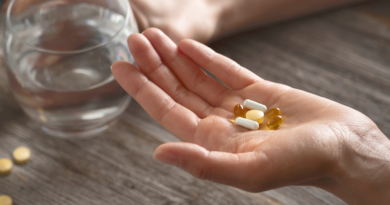 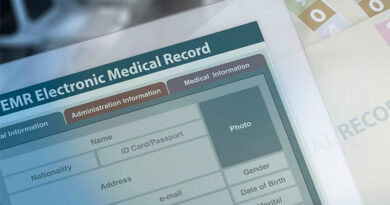 How can EMR help you manage your time better?

Dental emergency issues are painful conditions that everyone may experience in life due to several expected and unexpected reasons. Based

How do microbes in the stomach affect mental health?