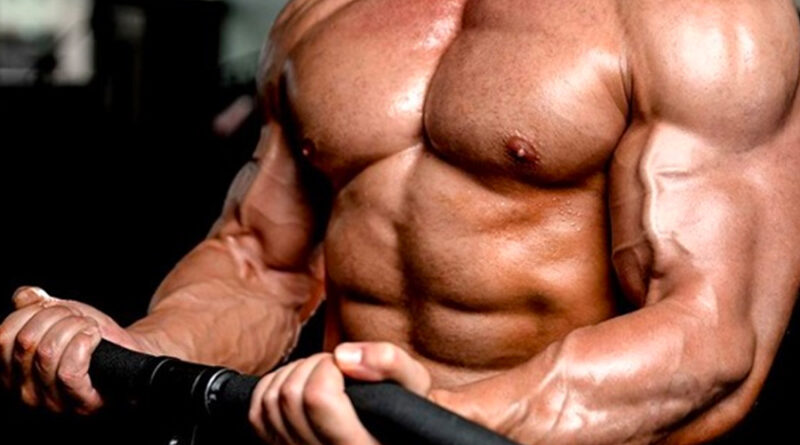 CJC 1295 is a long-acting peptide that is a growth hormone secretion stimulator. Although it has shown very promising results in increasing GH levels in our body, the peptide is still in the research phase and is not evaluated by regulatory authorities. However, you can consult your medical practitioner if you want to begin any form of peptide therapy for improving your health.

Only indulge in a CJC 1295 buy if you have a laboratory research license or if it is approved by medical professionals and is administered under their supervision. The dosage of CJC is calculated by keeping multiple factors in mind and is not a straightforward division of doses in a day.

Before we run into the dosage at which CJC provides its various benefits, let us see what those benefits are and how does CJC works after getting subcutaneously administered in our body.

Being a modified form of GHRH (Growth hormone-releasing hormone), it stimulates the pituitary gland to promote growth hormone production. It can be administered in a single peptide cycle or can be combined with Ipamorelin in a blend to synergistically improve growth hormone levels in our body.

The following benefits of CJC have made this a very popular peptide that interests most people:

Most of the research that has been conducted on CJC is on animals especially rats till now. Effects of metabolism of CJC in humans is in the research phase but it is yet considered to be well-tolerated with only mild side effects reported by some healthy research volunteers.

Some of those reported side effects are:

Most of these side effects were reported at higher doses of 30 mcg or more per kg of body weight. Water retention can also be observed at higher doses which resolves once the body has adapted to the therapy in a few weeks.

While CJC 1295 requires a twice-daily injection for a few weeks to maintain the GH levels, CJC with DAC needs only a once-a-week injection.

DAC refers to the Drug Affinity Complex and is added to the peptide to increase its half-life. This reduces the requirement of frequent injections and is thus a preferred choice.

Anywhere between 30-60, mcg/kg of human volunteers is administered either weekly or biweekly in divided doses. A dose-dependent increase in GH levels was noticed after 2 weeks of administration of CJC 1295 DAC.

When combined with Ipamorelin, the dose should not exceed 2000 mcg per week. While 2-3 injections should be given for 5 days, 2 days rest is necessary to allow recovery of pituitary receptor sites. This should be followed for a 3-6 months cycle.

The most recommended time for taking a CJC 1295 DAC injection is 2 hours before bed and there should be a gap of a minimum of 2 hours after your last meal. This is because food can inhibit GH secretion and hence, nullify the benefits of the peptide. 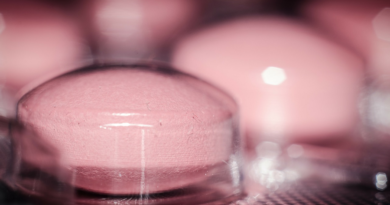 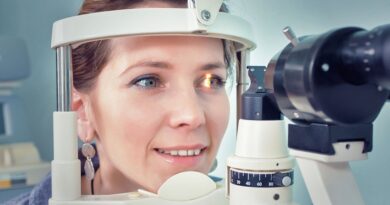 What Is Ophthalmoplegia, And What You Can Do About It? 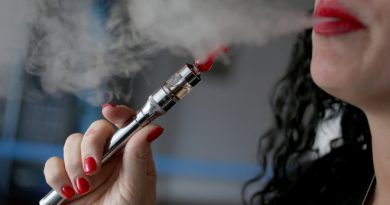 Should you consume hhc vape?

India has seen a rapid increase in cancer cases in recent years. To treat this growing problem, chemotherapy drugs are

To What Extent Does Ulthera Help Patients?